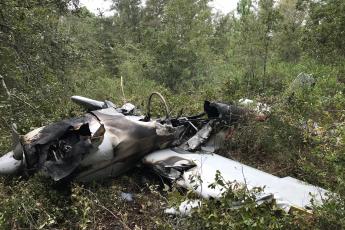 News Staff
Body
The 74-year-old pilot of a single-engine airplane died in a crash in Hilliard Monday, according to a news release sent Monday night from the Florida Highway Patrol. The man, who was not named by the FHP, was from Palm Coast and was the only occupant of the aircraft. The release said his next of kin had not yet been notified. 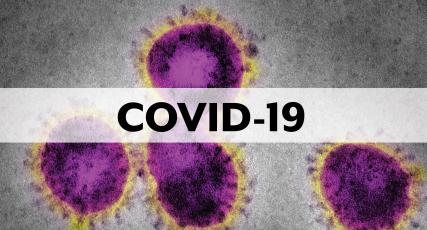 The COVID-19 numbers for Nassau County

News Staff
Body
Friday, Sept. 18: There have been 12 more deaths in the past 10 days in Nassau County that are officially related to COVID-19, according to Florida Department of Health information posted on Facebook by Nassau County Emergency Management. 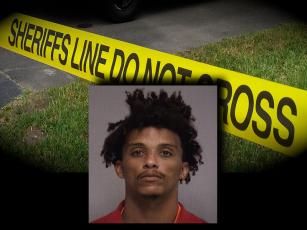 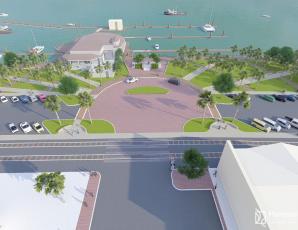 More plans made for city waterfront

Julia Roberts
Body
Plans to develop the Amelia River waterfront in Fernandina Beach have come and gone for years. Earlier this year, the Fernandina Beach City Commission said that project is its number-one priority and engaged Passero Associates to develop a plan to make the waterfront resilient against flooding and Marquis Latimer + Holbeck to design a park for the area. 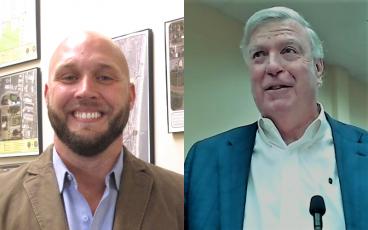 John Schaffner
Body
Wednesday was the day for officially changing the guard in the Nassau County Manager’s Office as the Board of County Commissioners officially approved a contract hiring Assistant County Manager Taco Pope to replace Michael Mullin, who had been serving the dual roles of county attorney and county manager. Pope’s contract, which became effective Wednesday, is for three years at an annual salary of $166,502. 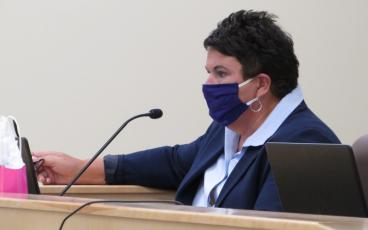 Julia Roberts
Body
The Nassau County School District laid off 27 teachers and 10 paraprofessionals as a result of decreased enrollment in the district leading to a loss of funding from the Florida Department of Education. 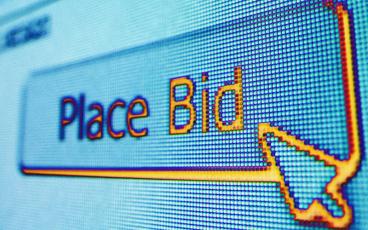 Fernandina Beach Vice Mayor Len Kreger has again questioned whether the city follows its own purchasing policies. The issue this time is the process it followed to buy some water meters. 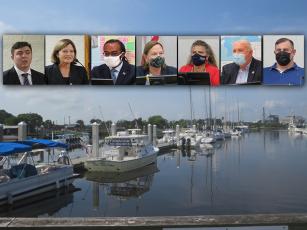 Concerned Friends of Fernandina held a forum Friday to give the candidates for the Fernandina Beach City Commission a chance to answer questions about some major issues facing the city. 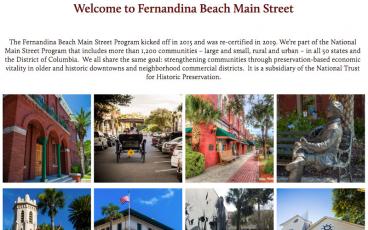 John Schaffner
Body
Fernandina Beach Main Street – the mission of which is promoting economic vitality of downtown businesses – found itself in a damage control position recently due to a social media comment by one of its board members about downtown businesses that display signs supporting President Donald Trump and selling Trump-related items. 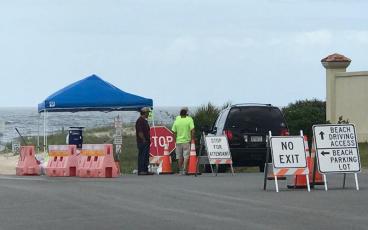 With an ambitious agenda packed with a number of complicated topics, the Nassau County Board of County Commissioners decided Monday night to continue its action on a long-awaited ordinance that wou