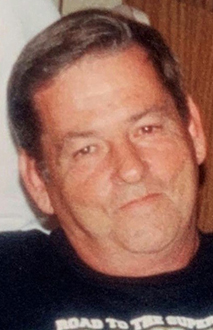 He was born in Jacksonville,  but was otherwise a lifelong resident of the Fernandina Beach-Yulee area. He was a decorated Vietnam veteran having served with the U.S. Army, 82nd Airborne.

Mr. Tiner was very involved with area sports for many years. He coached and umpired Little League and later Babe Ruth League baseball in Fernandina Beach, coaching his beloved Cardinals for 42 years. He refereed basketball at Peck Gym. He also played and umpired men’s softball. Mr. Tiner enjoyed all sports and was a fan of the Florida Gators, Atlanta Braves, Tampa Bay Rays and the Boston Celtics. He also enjoyed fishing and watching sports on TV.

He was predeceased by his parents, Rachel and James Tiner, and a sister, Mary Jane Rogers.

A memorial service will be held at 11 a.m. Saturday, June 27, at the Journey Church Outreach Center, located at 95707 Amelia Concourse in Fernandina Beach.