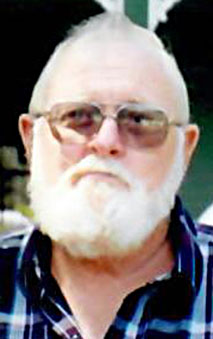 Born and raised in Jacksonville, he was a son of the late John Zealy Cooper Sr. and Edna Simmons Cooper. He graduated from Andrew Jackson High School, Class of 1956.

After high school, John joined the U.S. Air Force and served honorably. He continued to serve his country in the Florida Air National Guard.

John’s life trade was as an electrician and lineman, but he went on to do high voltage underground cable splicing. His work took him all over the United States, including Hawaii. He received his 60-year pin from the International Brotherhood of Electrical Workers just last year.

While he enjoyed his work and travelling, he did not like being away his family, whom he loved very much.

A service to remember and celebrate John’s life will be held at 2 p.m. Friday, February 14, 2020 in the Burgess Chapel of Oxley-Heard Funeral Directors.

The family asks that John be remembered by contributions in his name to the Wounded Warrior Project.