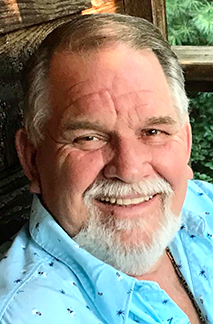 Jack spent many years as a tugboat captain working in marine construction. During Beth and Jack’s 12-year marriage, they set out for many adventures on the East Coast as part of his work assignments. They spent their free time renovating their beach house in Fernandina and traveling. Jack never met a stranger and was known for his ability to tackle any project. He lived each day to its fullest. Cracker Jack to his coworkers and friends, Pappy to his family, and a loving husband to Beth, he touched the lives of many.

He was predeceased by his parents, John and Sara (Cox)Truesdale; a grandchild, Holden Howe; and a niece, Emily Truesdale.

The family will hold a private Celebration of Life.

Memorials can be made to the Leukemia and Lymphoma Society.