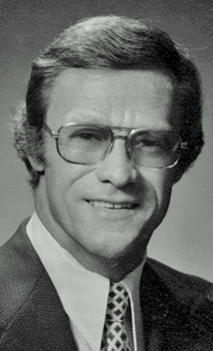 Henry was born May 10, 1930, in Jacksonville, Fla., to the late Henry Clyde Haddock and Annie Louise Briggs. He married Wyona Deen Haddock on Aug. 16, 1958, at First Baptist Church in Fernandina Beach. Henry served four year in the U.S. Air Force shortly after graduating from high school. After the service, he married his wife, moved to Gainesville, Fla., and earned a degree in building construction from the University of Tampa. Henry spent his career doing construction work in the Tampa/St. Petersburg area.

He is predeceased by his parents and his brother, Marion Haddock.

A memorial service will be held at Amelia Baptist Church in the future, and Henry’s ashes will be laid to rest in Bosque Bello in the Haddock family plot.

Memorials may be made to Amelia Baptist Church, 961167 Buccaneer Trail, Fernandina Beach, FL 32034.